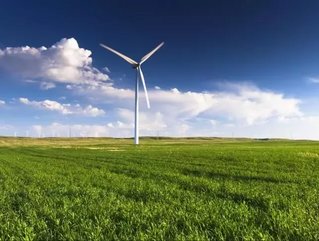 Engie is to consolidate its position the wind and solar markets with the complete acquisition of Langa Group.

The French energy giant, headquartered in La Défense, will use the merger to intensify its activity in renewable energy in the country, with the news coming soon after recent regroupings of Engie positions within Engie Green France.

Langa Group, which was founded in 2008 and based in Brittany, is one of the most active independent producers of renewable energy, simultaneously present in solar, wind, biogas and biomass. Its current portfolio is set to reach an installed capacity of 215MW by the end of 2018, while it is also developing 1.3GW of projects due to be completed by 2022.

"Engie and Langa are among the leading French companies developing solar energy," said Gwenaelle Huet, CEO of Engie France Renewables. "The alliance of the two Groups and in particular the specific skills of Langa teams on roofs and ground-based power plants, as well as the general portfolio of projects being developed, will incontestably make Engie a leader of the sector in the country.

Gilles Lebreux, founder and CEO of the Langa group, added: "The clarity and determination shown through the acquisition proposal as well as the business proposal put forward by Engie were key factors in the decision of the shareholders of the group to project Langa into the future."