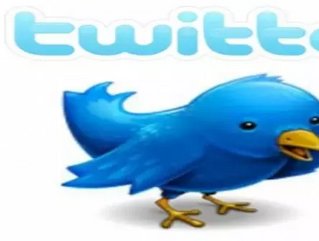 Young people tweeting from mobile devices are driving the growth of Twitter in Africa, according to new research released today.

How Africa Tweets was compiled by Portland Communications and Tweetminster after analysing 11.5 million geo-located tweets originating on the continent during the last three months of 2011.

It is the first ever attempt to map the use of the micro-blogging site on the continent and included survey responses from 500 of Africa’s most active tweeters.

More than half of tweets from Africa (57 percent) are sent from mobile devices and 60 percent of Africa’s most active tweeters are aged between 20 and 29.

Communicating with friends was the main reason given by 81 percent of respondents for using the site, but it is also an important news source, with 68 percent saying they used Twitter to monitor news and 22 percent to search for employment opportunities.

Mark Flanagan, Portland’s Partner for Digital Communications, said: “One of the more surprising findings of this research is that more public figures have not joined Africa’s burgeoning Twittersphere.

“With some notable exceptions, we found that business and political leaders were largely absent from the debates playing out on Twitter across the continent. As Twitter lifts off in Africa, governments, businesses and development agencies can really no longer afford to stay out of a new space where dialogue will increasingly be taking place.”