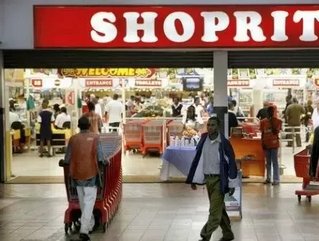 Shoprite has seen a modest increase in sales while increasing its share price and growing its stores amid some challenges.

The retailer has managed to increase its sales by 11.2 percent to R113.7 billion due to the success of its recent measures to increase its market share; it achieved this through opening 170 new stores.

The company has met its estimated profit margin, which represented a 10.8 percent rise in full year earnings.

Shoprite has achieved this against a backdrop of problems which include several major armed robberies, as well as knock on effects as a result of load-shedding from the beleaguered state-owned electricity company ESKOM.

Combined, these factors have cost the supermarket group an additional R3 billion in operating costs this year, which accounts for 2.5 percent of its revenues and 13 percent of trading profits.

In a statement, Shoprite said diluted headline earnings per share totaled 772.9 cents in the year ended June, in line with the 773c estimate by Thomson Reuters StarMine SmartEstimates. Its shares rose 1.54 percent to R160.49 by 09:05.

Shoprite operates over 1,200 corporate and 270 franchise stores across 16 countries across Africa and the Indian Ocean Islands; it employs nearly 100,000 people.