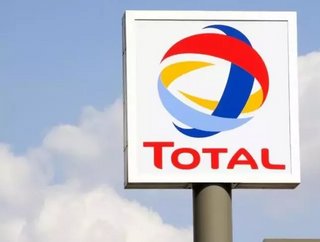 The Confederation of African Football (CAF) and Total reached an agreement today under which the French energy company will become the official sponsor of African football for the next eight years.

“This partnership is a major milestone in our ongoing search for additional resources to accelerate African football’s development, bring its governance up to date, upgrade its sports infrastructure and advance its performance globally,” commented Issa Hayatou, President of the Confederation of African Football. “As a leading multinational in its field, with strong ties to Africa, Total will make a significant contribution to CAF’s initiatives to foster personal and professional growth for young Africans.”

Football is equal parts enthusiasm, sharing and team performance, concepts that resonate across cultures. “We are delighted to partner with CAF, because Africa is part of Total’s makeup,” commented Patrick Pouyanné, President and Chief Executive Officer of Total. “Through this commitment, we hope to strengthen ties to our stakeholders and customers through exciting, celebratory events that are always popular, including within our own teams.”

The scale and duration of this sponsorship reflect Total’s strong roots in Africa. With operations in more than 40 countries, the company is a major contributor to the continent’s economy. Today, more than 10,000 people work in all of Total’s African businesses, from oil and gas production to processing and marketing. Some two million customers a day stop by its 4,200 service stations. Total also has solar power activities on the continent.

As the title sponsor of 10 CAF competitions, Total will be seen at more than 1,500 matches during: