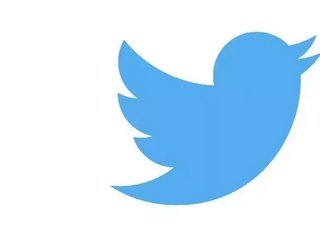 In mid-July 2006 Twitter launched to the public, and in the decade since has revolutionised the people and businesses interact with each other.

But what does this mean and where is the platform headed next? Dror Ginzberg, Co-Founder and CEO of video creation company Wochit comments on the landmark: “The tenth anniversary of Twitter’s public launch is a landmark moment in technology.

“The social media platform’s most long lasting legacy is how it has radically changed how society consumes content online. Thanks to Twitter, we now demand access to information and news instantly within just 140 characters.

“Not only this, it has undoubtedly revolutionised some industries, especially marketing and media whereby consumers are constantly connected to either a brand or an organisation. While Twitter has clearly become the king of short form written content, it has also had to react to wider consumer consumption trends to stay relevant.

“Video is clearly the next frontier for it to attempt to conquer. By 2017 video will account for 69 percent of all consumer internet traffic and 82 percent of its users watch this type of content. As such, the social media platform is video-focused, investing heavily in allowing people to upload their own video content.

“One of its most significant moves during its first decade happened recently - its agreement with the NFL this year to take on the traditional TV broadcasting model. Despite the NFL being the most popular sport in America and TV ad during the Super Bowl costing a record $5 million for thirty seconds of airtime, the NFL struck a deal with Twitter to show ten games this coming season and it seems to be already paying off as more than 50 percent of advertising rights were sold as of June of this year.”

“Twitter’s first ten years have been wildly successful and its effect on everyday life can’t be disputed. Recent moves such as its expansion into video and its deal with the NFL show that the platform is constantly seeking to innovate and continue to change people’s everyday lives.”