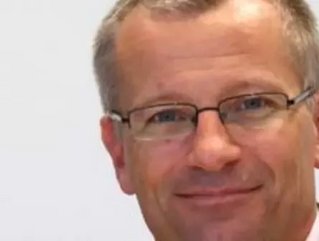 Africa's telecoms chiefs have been named among the 100 most powerful people in the industry.

Global Telecoms Business magazine ranked Chris Wood, CEO of Nairobi-based 'carrier's carrier' WIOCC 46th in the Power 100 list, which is compiled every year from nominations by readers of the magazine which include senior executives of the world's major operators.

Over the last three years, WIOCC has invested n EASSy, EIG and WACS as well as access to 50,000km of terrestrial fibre in Africa – providing international and African carriers with connectivity into, out of and within Africa.

He was also recognised for “relentlessly driving the interconnection of WIOCC shareholder and partner networks, creating the largest terrestrial fibre footprint in southern and eastern Africa.”

As well as leading WIOCC, Wood was appointed Chairman of EASSy in August 2011, helping to securre the system upgrade that will make EASSy the largest provider of capacity into sub-Saharan Africa, which is expected to be operational at the beginning of next year.

Chris is the highest-ranked executive from an African business in the Power 100 – the others are MTN’s Sifiso Dbengwa (#67), Hannes van Rensberg (#82) from Fundamo and MTN’s Christian de Faria (#83).