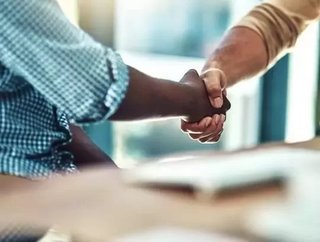 Aliko Dangote, the Nigerian businessman and President of Dangote Group, has been titled Africa’s richest person for the eighth year in a row.

Dangote ranks in 63rd position on the Bloomberg Billionaires Index as of 4th March, with his total net worth being valued at US$16.7bn.

Year on year, the entrepreneur’s total has increased by $6.22bn, placing him eight on the global list for improvement. Dangote has moved from 103rd position in the previous year.

The businessman is the only Nigerian to feature on Bloomberg’s list of 500 people.

The next African individuals to feature on the list are Nicky Oppenheimer, Johann Rupert, and Nassef Sawiris, who place in 218th, 224th, and 235th position respectively.

Oppenheimer and Rupert are based in South Africa, whilst Sawiris is based in Egypt.

Natie Kirsh and Naguib Sawiris are the final two African’s on the list, from South Africa and Egypt, respectively ranking 263rd and 338th position.