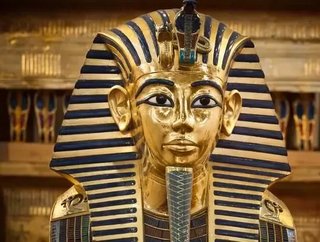 ACCIONA Producciones y Diseño (APD), the service operator subsidiary of the Spanish conglomerate ACCIONA, has been selected to develop exhibition halls for the Grand Egyptian Museum.

APD was appointed the role by Egypt’s Ministry of Culture and a joint venture comprising of the Belgian and Egyptian construction firms, BESIX and Orascom.

The €11mn ($12.8mn) project will see APD develop four halls for the museum, located in the nation’s capital city, Cairo.

The technical and museographic development will cover 1.2 hectares of space in the site and feature graphics, models, life-sized reproductions, and lighting elements.

The expansion will allow the Grand Egyptian Museum to display 25,000 new artefacts.

Following the completion of the project, the institution will be become the world’s largest archaeological museum housing a total of 45,000 items.

The project’s earliest launch is expected to be in 2019, with limited rooms opening. The inauguration is set for the end of 2020.

The gallery is anticipated to attract approximately five million visitors per annum, with around 15,000 people walking around the institution per day.