BP has invested most money in Egyptian market since 2017 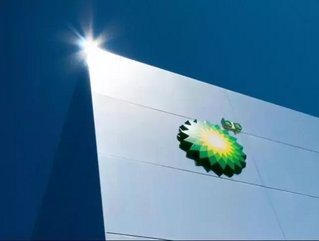 The UK-based oil and gas company, BP, has revealed the market it has invested the most money in since 2017 in Egypt.

“Today (the scale of our operations) is very big,” Dudley informed CNBC.

“We produce oil in the Gulf of Suez but really our focus in the last five years has been this big push for natural gas.”

“In the last two years we've invested more money in Egypt, in both of those years, than in any other country in the world for BP, so it's a really important place for us.”

Egypt is currently focusing on becoming a Mediterranean energy hub, targeting natural gas. The nation’s capital city is expected to become a net gas importer by the end of this year.

The country’s oil and gas sector has received US$10bn in foreign direct investment during the 2017/18 financial year.

“We've seen this big change over the last four or five years that has fundamentally changed things.”

“You go back, five or seven, eight years ago and electricity wasn't even assured each day and now the infrastructure's here ... You're actually seeing Egypt move from a producing country into one that's going to begin to export energy as well and become a Mediterranean hub, it's very exciting.”