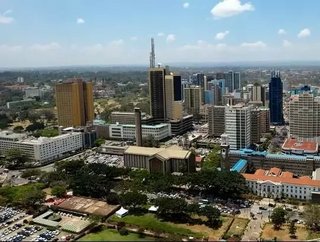 The fourth annual China Trade Week will be held in Kenya’s capital city, Nairobi, next month.

The event will be separated into two phases will the first phase taking place between 13 and 15 June and the second between 18 and 20 June.

The first phase will focus on industries, including building materials and textiles, with the second phase addressing sectors, such as agriculture and automobile.

The fair is anticipated to bring 500 Chinese manufacturers to Kenya, connecting with local enterprises.

The event aims to match small and medium-sized enterprises (SMEs) from China and Kenya.

The China Trade Week has seen a 25% rise in Chinese firms’ subscriptions from previous years, however, last year the turnout fell to 11,000 people from the recorded 16,500 in 2015 when it launched.

The Middle Eastern International Exhibition argued that the cause of the drop in numbers could be attributed to companies having already made connections from previous trade events.

Since 2015, Chin has been the largest exporter to Kenya, and the number of Chinese firms launching in the country is on the rise.