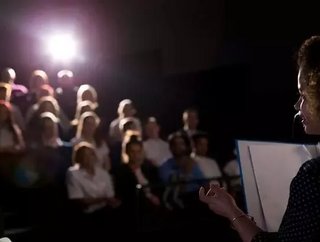 The fifth annual Commonwealth Africa Summit was held in the UK’s capital city between 12-15 March.

The summit focused on the theme of “Common Good”, opening discussions on Climate change, youth, and gender equality.

The opening summit address was delivered by the President of the Women for Africa Foundation, Maria Fernandez de la Vega.

“In the face of the ever-greater tolerance of inequality, we have to continue to cry out for equality,” stated de le Vega.

“The combination of young people and women together will allow us to take a new look at Africa,” she added.

Sue Onslow, member of the Institute for Commonwealth Studies at the University of London, highlighted the importance of the Commonwealth addressing political issues such as gender inequality and the environment.

“There is a general interest and value which is attached to the Commonwealth as a political imagination, to the access and networks that it offers, to possibilities of best practice and indeed to emphasizing commonalities of working together,” remarked Onslow.