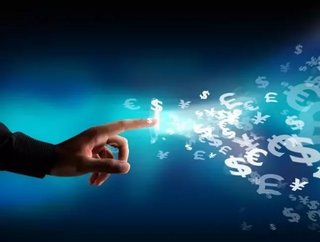 The Chief Operating Officer of Xpress Money, Sudhesh Giriyan, is calling for regulation of the charges made on international remittances which has a global worth estimated to be £400 billion.

Giriyan said: “What we are seeing is a huge variation in fees and customer rates between territories that exploits and disadvantages clientele.  Our global average cost for sending remittances is 2.09 percent.

“We see no reason why any money transfer business should be in a position to charge more than this.  The average cost for sending remittances globally is around 7.6 percent. The figure is inflated by costs charged in sub-Saharan Africa which, in some cases, amount to as much as 20 percent.”

“In 2009 the G8 set a target of reducing average charges to five percent.  Six years on, we are woefully short of that target."

Recent data suggests that around one in 10 people globally send or receive remittances. Sums sent to developing countries alone are around £289 billion, according to recent World Bank estimates.

He added: “In many cases, funds being transferred are sent by low-paid workers seeking to assist family members in their native countries. Sums transferred are often relatively small and it is extraordinary that some businesses in our sector should be able to charge the fees that they do.”