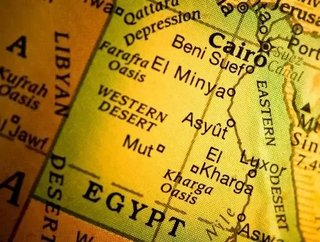 On 21 January, through a video conference from Beni Suef, the President launched the opening of hospitals, water treatment stations, road expansions, and university development plans.

President Sisi also inaugurated the expansions on a Samsung factory responsible for producing devices that 80% rely on made-in-Egypt components.

Also included in the launch was the second phase development of Beni Suef’s General Hospital, valued at US$185mn.

The number of projects are locted across different governorates – including Sohag Luxor, and Beni Suef.

The president was accompanied by the Acting Prime Minister, Mostafa Madbouli, the Minister of Defence, Sedki Sobhi, and other state officials.

The Minister of Social Solidarity, Ghada Wali, stated at the video conference that 86% of the financing for Egypt’s most impoverished groups goes to upper Egypt, within the Takaful and Karama program.

The program was launched in 2015 and aims to financially support impoverished families with school children, the elderly, and people with learning disabilities.