Ethiopia to sell stake in Ethio Telecom to encourage competition 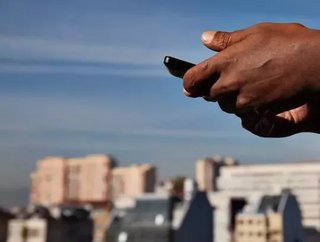 The Ethiopian government has announced plans to 30-40% stake in Ethio Telecom, the state-owned telecommunications company.

The government has made the decision in a bid to remove the telco from its monopolised position by splitting it in two, Reuters reported.

The news was announced on 18 June by the nation’s Prime Minister, Abiy Ahmed, who noted the goal of creating competition in the industry.

“There will be two telecom corporations and shares will be sold in both,” stated Ethiopia’s Prime Minister, claims Reuters.

“Somalia, with a population of 12 million, has four telecommunications firms. Ethiopia, with 100 million people, has one. There needs to be competition in the country.”

It is anticipated that Ethiopia, a country with an untapped telecoms market, could receive a large rise in investments from firms who want to work with the government.

The shares will be sold to the top 10 globally ranked firms in the industry, the Prime minister confirmed, with Vodacom and MTN having expressed interest.

“There will be one year or two years of intensive study taking place (before the shares of Ethio Telecom are sold).”