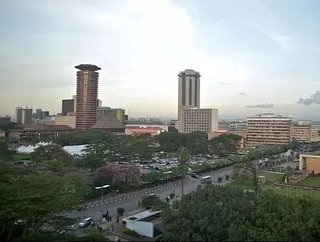 According to the Kenyan Bankers Association (KBA), the banks across the nation plan to issue a green bond by the end of 2019.

The country is on course to issuing the bond, with sustainability being a key factor for economic development, Xinhua reported.

“Looking at the environmental, social and financial needs of both the country and the banking sector there is no better instrument to achieve sustainability like the green bond,” stated Olaka.

When issued, the green bond will be floated on the Nairobi Stock Exchange as part of Kenya’s Sustainable Finance initiative.

The bankers’ lobby claims that there are currently three initiatives working to develop the bond.

“Each of the initiatives has an equal chance of producing Kenya’s first green bond,” the CEO continued.

According to KBA’s CEO, the size of the bond will be attributed to how much green investment is sourced.

The bond’s proceeds will fund the acquisition of green assets used to aid Kenya’s climate change programmes and projects.