Kenya to host first China infrastructure expo on the continent 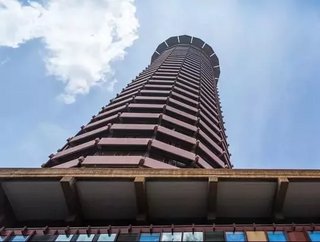 Between the 13 and 16 December, Kenya will be hosting the Chinese Industrial Fair in Africa, the first infrastructure expo from China on the continent.

The expo will be held in Kenya’s capital, Nairobi, at the KICC grounds, and will host at least 50 top Chinese companies.

Confirmed by Michael Kinyanjui, Kenya’s Ambassador to China, executives will be running 56 mega-enterprises from 18 Chinese provinces, allowing equipment to be displayed at the China-Africa Industrial Capacity Cooperation Exhibition.

Vice Chairman of the China Council for the Promotion of International Trade (CCPIT), Chen Zhou, commented that the exhibition will give opportunity to Chinese enterprises to launch investments.

“The expo will provide a platform for the exchange and intensified cooperation that will encourage Chinese enterprises to venture into Africa thereby accelerating the African industrialisation agenda,” Zhou said.

The event expands on China’s growing interest with Kenya, with several firms having signed both public and private contracts in the country.

The Standard Gauge Railway project is one of the most notable, as it covers 120 kilometres between Nairobi and Naivasha in the second phase, with the first covering 470 kilometres travelling to Mobasa.