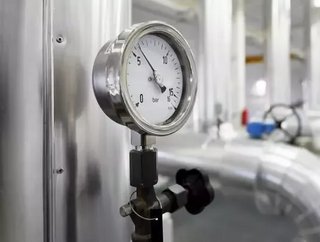 Kenya has previously devised plans to make its first natural gas power plant, to have been located in Dongo Kundu, Mombasa.

Plans for the 700MW liquefied natural gas (LNG) power station were dropped in 2016.

Charles Keter, Kenya’s Energy Secretary has initiated talks with the Treasury in order to revive the plans and prepare financing for the estimated Sh130bn (US$1.3bn) plant.

The government is now seeking to implement the plans for the LNG power station using a private investor under the public-private partnership model.

The plans were initially dropped after lukewarm responses from investors, with the station only receiving two bids.

Other firms that were interesting in investing had requested for a longer implementation period, extending from the set 18 months.

“We are reviving the gas power project plan in light of growing demand, need to diversify our sources and the expected lower consumer prices since gas fired power is cheap,” said Mr Keter.

The Energy Secretary did not announce any tactics to increase investor interest this time round.

With a gas-powered station, electricity could cost less than Sh10kWh, which is half of diesel-generated power.