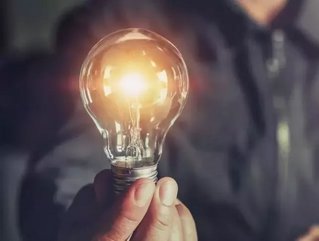 Multinational French electrical utility company - ENGIE - ends 2019 with a staggering 40,000 households in Africa connected to solar power in one year!

Under its subsidiary Fenix Benin, ENGIE has surpassed its previous rapid growth rate, by connecting 40,000 households to solar power in Benin in one year, representing 200,000 people.

What does this mean for the region?

“In 2019, it’s unconscionable that 600 million people across Africa still lack access to electricity. I’m thrilled that we’re making a difference in the lives of 40,000 Beninois households and 200,000 people, providing access not only to clean solar power, but also to financial empowerment. It’s a testament to the strength of our team in Benin that we were able to grow so rapidly, and I look forward to seeing their accomplishments going forward,” comments Brian Warshawsky, CEO of Fenix International.

Fenix Benin’s also strives to provide affordable products for low income families by providing the opportunity to pay for its 10 to 50W system over time via mobile payments.

“Reaching 40,000 households in just a year is a huge milestone for our team to accomplish, but it is only the beginning for Fenix Benin. Our 140 employees are just getting started in our goal to bring clean light and power to all those without electricity across Benin,” comments Philippe Robert, Managing Director of Fenix Benin. “Our systems allow customers to access an on-grid experience with TVs, radios, additional accessories, and financial and product upgrades. We will continue to work tirelessly to illuminate the next 40,000 homes, then the next 100,000, until everyone across Benin has a clean, well-lit home free from the dangers of polluting fossil fuels.”