Kenyan government for countries to include renewable energy in development projects 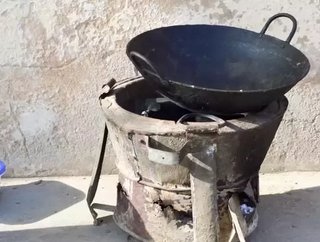 The Environment and Natural Resources and the Energy and Petroleum ministries are pushing for County Integration Plans to annually allocate at least Sh100mn (US$1mn) into renewable energy projects.

They are also requesting that counties build capacity for local communities, and adapt more sustainable technologies for domestic households, for cooking and lighting especially.

Dr George Mwaniki, Director for Research and Planning at the National Environment Trust Fund (NET Fund), argues that the renewable method could include solar, wind, biofuels, and geothermal.

“We are having conversations with the council of governors and working closely with the ministry of energy and petroleum on issues around building capacity to communities on the need to adapt the new technologies,” stated Dr Mwaniki.

The initiative for change has been driven by findings form the Kenya Industrial Research and Development Institute (KIRDI) and the World Health Organisation on air pollution.

According to the research, more than 80% of Kenyan communities still use three-stone cook stoves, a serious cause of indoor air pollution.

A report released by WHO suggests that Kenya is losing approximately 15,000 people a year due to indoor air pollution.