Multinationals are realising the benefit of presence in Africa 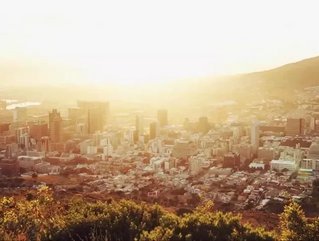 According to a report from Jack Hammer, a leading executive search firm in South Africa, businesses are increasingly investing directly into the markets they wish to enter, no longer using South Africa as a base for their continental operations.

“From the briefs we are receiving, it is clear that global companies expanding into Africa no longer favour South Africa as the obvious port of entry,” said Debbie Goodman-Bhyat, CEO of Jack Hammer.

“Companies are now looking for country managers, executive leadership teams and sales offices based elsewhere on the continent in large part because they are starting to realise the value of having a physical presence.”

This is largely down to local organisations and businesses becoming increasingly unwilling to work with those who are offering little back to the local economy whilst piggybacking off the markets.

However, companies themselves are also seeing the potential that Africa has to offer, with over 50 distinct African markets to work with.

“Although South Africa certainly has its challenges, this move away from the country as the gateway to Africa is not purely because of push factors, but rather the pull factors of other African countries,” Goodman-Bhyat continues.

“There is an ongoing influx of businesses from Lebanon, Israel the USA and so forth. While they still see South Africa as a solid market, they don’t necessarily view it as the only option when investing infrastructure and resources.”

Other countries are offering better opportunities in terms of growth than South Africa, such as the Morroccan financial sector, something that has attracted the interest of a number of big name firms.

Jack Hammer reports that as many as 36 multinationals have representatives on the continent outside of South Africa, including a recent move from Volvo in setting up a truck-manufacturing plant in Mombasa.