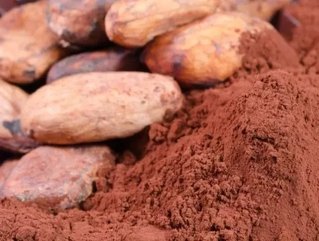 Nestle is still yet to succumb to the ongoing Ebola crisis, the company has confirmed, despite much of its production facilities being located in some of the worst affected regions.

The globally renowned coffee, cereals, chocolate, water and milk producer has eight factories in the west and centre of Africa, including both Ghana and Ivory Coast nearby to Guinea, Liberia and Sierra Leone where the Ebola virus has taken its toll most severely.

CLICK HERE TO READ MORE ON THE EBOLA CRISIS

However, the company’s Chief Executive, Paul Bulcke has allayed fears by confirming that no disruption has been caused to Nestle’s production or distribution operations as yet.

Bulcke told Reuters that “that could happen, but it hasn’t happened yet”, referring to the possibility of factory closures.

“We're not there yet. I hope we never get there. Whatever happens, we're going to have to adjust," he added.

The region in general is a hub of cocoa growth with Ivory Coast and Ghana accounting for 60 percent of the world’s cocoa bean produce, and there has been increasing concern that the virus may limit supplies moving forward.

However, the only way that the crops have been affected so far are in terms of prices, which have increased as a consequence. Bulcke is hopeful that they won’t rise any higher while Ebola remains out of the countries, however.