GemFair to scale up operations in Sierra Leone 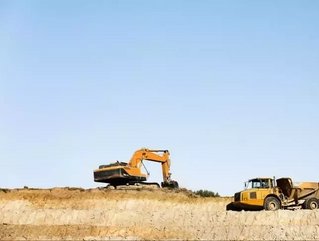 The ethical route-to-market diamond project, GemFair, has announced plans to scale up its operations in Sierra Leone.

The initiative, which is a pilot project of De Beers Group, aims to establish a secure and transparent route to market for ethically sourced small-scale mined (ASM) diamonds.

The project provides access to De Beers Group’s distribution channel, whilst also having partnered with the Diamond Development Initiative (DDI).

“Although the sector faces many challenges, we’ve been delighted with how the pilot has gone so far and it has proved its ability to use digital innovation to support responsible business practices and deliver traceability,” remarked Feriel Zerouki, Senior Vice President of International Relations and Ethical Initiatives at De Beers Group.

“We believe we have identified opportunities to make it even more impactful and are excited to expand the pilot’s reach to more sites in Sierra Leone.”

“The GemFair model has huge long-term potential to transform the ASM sector by formalising access to international markets and raising operating and ethical standards across the sector.”

Since its launch the project has worked with 16 mines in Sierra Leone. The pilot will be extended for six months, enabling another 38 sites to be worked with.