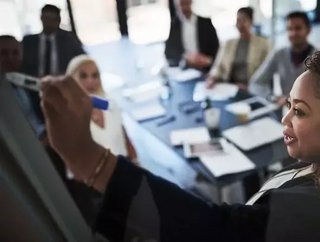 The Swiss food and drink company, Nestlé, has launched the Gender Balance Acceleration Plan ‘From Aspiration to Action’.

The initiative forms part of the company’s activities for International Women’s Day, and commits to providing equal equality within the workplace.

In the Central and West Africa Region (CWAR), the company will address the initiative by trainings to raise gender bias awareness, career development programmes for women, gender-sensitive succession planning, and implementing its Maternity Protection Policy.

“Diversity stimulates greater effort from everyone, leading to improved decision-making.”

“Also, as the majority of consumers in our region are women, it gives us great perspective to lead in innovation.”

“As a result, we plan to introduce female operators to more complex lines to utilise their multitasking skills, and aim to hire female management trainees to 80%.”

Nestlé is the largest food company in the world and second largest Swiss firm by revenue.