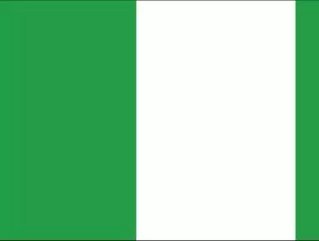 Nigeria looks set to leapfrog South Africa as the continent’s largest economy in the next two years and figures due for release at the end of the month are set to confirm this.

An ongoing revision of Nigeria’s gross domestic product should be finished by the end of January and is anticipated to reveal that its GDP is about $370 billion just short of South Africa’s $391 billion.

According to experts believe Nigeria’s economy has grown faster than originally estimated while South Africa’s has been struggling with a dip in business confidence particularly from some of its biggest retailers such as Mr Price and Shoprite.

A spokesman for the Standard Bank in Nigeria: “Latest IMF data puts Nigeria’s GDP in current USD at $273 billion in 2012. South Africa’s projected 2012 GDP in US dollars is estimated at $420 billion.

“With rebasing, Nigeria's economy comes closer to catching up. It becomes a $382 billion economy roughly and only 10 percent smaller than South Africa.”

While Nigeria’s oil industry represents 80 percent of revenue and 95 percent of export income, the government has been making efforts to diversify its interests so as not to be as reliant on the sector and encouraged investments into other industry sectors.

However, some experts have warned that Nigeria has not been doing enough business with the rest of Africa and consequently is missing out on opportunities abounding from the continent’s economic boom.