Real-time payments in Kenya fell by Sh373bn in first quarter 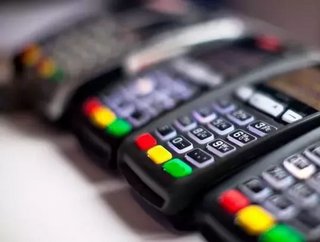 Real-time payments made in Kenya fell by Sh373.05bn (US$3.7bn) during the first quarter of 2018 compared to the same period of the year before.

The transactions include payments made through the Real Time Gross Payment System (RTGS) and the Kenya Electronic Payments and Settlement System (KEPSS).

Kenya saw its real-time payments drop for the first ever time, with the monthly average payments per month only reach Sh2.21trn ($21.9bn), down from Sh2.33trn last year ($23.1bn).

According to financial analysist, it is likely the slow in real-time payments was caused by less economic activity.

Between January and March 2017, Kenya was preparing for presidential campaigns, with more money being invested on infrastructure.

“The dip was more of a transitory impact coming from political instability from the last quarter of 2017, and we should expect RTGS payments to increase going forward,” commented Robert Nyamu, Lead Risk Adviser at EY.

“There could be some people smurfing so they don’t have to disclose transactions for KYC (know your customer) reasons, but to me that’s in the minority.”