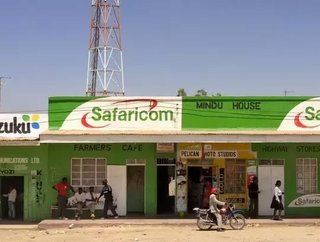 Safaricom’s home fibre optic internet has now been introduced to more than 90,000 houses in Kenya.

The company has increased its network in homes by 27% since the launch in February this year.

Only 28,000 households in 20 neighbourhoods in South B and Pangani in Nairobi and Ngong and Rongai in Kajiado are connected, however.

The internet is also available to homes in Nyali and Bamburi in Mombasa, as well as parts of Kisumu, Eldoret, and Thika towns.

The firm also has content partnerships with Iflix and Showmax, video-on-demand companies, with plans to introduce other players.

“We are excited about the possibilities in the home in the near future. We have now passed over 90,000 homes, nearly double what we had passed by the end of March due to an accelerated rollout plan,” said Sateesh Kamath, Safaricom Chief Finance Officer and current acting CEO.

According to the Communications Authority of Kenya, in June there were 54,700 fixed fibre optic subscriptions, whereas in the same month last year there were only 27,571 connections.

Internet penetration in Kenya stands at 64.8%.