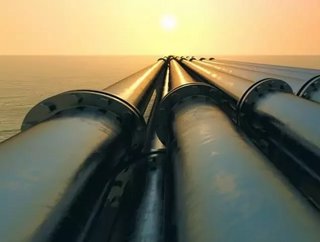 Saudi Arabia will be increasing its natural gas production, according to a statement from Energy Minister, Khalid Al-Falih. He also said it will be expanding the gas distribution network, while scaling down its renewable energy targets from 50 percent to 10 percent of electricity supply.

Speaking at a news conference in Jeddah detailing Saudi Arabia’s National Transformation Plan (NTP) he commented: “Gas currently makes up around 50 percent of the energy mix in Saudi Arabia, and we have an ambition to see this grow to 70 percent in the future, either from local sources or from abroad."

The NTP is a five-year strategy containing targets to be met by each government ministry in order to diversify the country’s economy. The plan will also support Saudi Vision 2030, Prince Mohammed bin Salman’s long-term proposal for reducing dependence on oil revenue.

Al-Falih claimed that the previous 50 percent renewable target was established as a result of high oil prices.