The Single Africa Air Transport Market has been launched 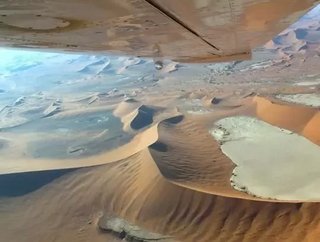 Three decades after the concept was initially introduced, the Single Africa Air Transport Market (SAATM) has officially been launched.

The SAATM was initiated at the end of the African Union (AU) summit held in Ethiopia’s capital, Addis Ababa.

“The market starts operating right away. Those eligible airlines which have been designated by their countries are free to operate within states without regulatory restrictions,” stated David Kajange, Head of Transport and Tourism at the AU.

“Competition regulations, consumer protection rules, the institutional framework and dispute resolutions for governing the entire market are already in place.”

“The market will enhance interconnectivity, reduce costs and make it easier to integrate our economies, trade and tourism.”

The SAATM aims to improve connectivity, the cost of fares, and stimulate economic growth in a continent that has a reputation for expensive and difficult travel.

The system is anticipated to eventually mirror the European Common Aviation Area.

However, it has also received some critical views, as less than half of the original 55 states decided to participate.