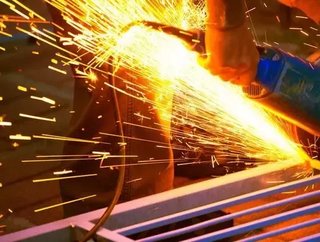 The Trump administration’s proposed import tariffs have reached as far as South Africa, with the US considering the implementation of a 25% tariff on imported goods from the nation.

The threat of imports has concerned South African manufacturing, especially the auto manufacturing industry, and the aluminum and steel sectors.

The Business Unity of South Africa (BUSA) has warned that the duties could lead to thousands of job losses in the industries.

“The threat to more than 7,000 jobs posed by the imposition of tariffs on South African steel and aluminium exports to the US remains a big concern, as every single job counts and the country cannot afford any further job loses in an economy that has such high unemployment levels,” stated Busiswe Mabuza, a representative of BUSA, Citizen reported.

“Minister [Rob] Davies, business acknowledges your brilliant efforts at government-to-government level in trying to negotiate exemptions for South African exporters in this regard.”

The nation’s vehicle exports rose to US$2bn per year over the last 10 years, due to the African growth and Opportunity Act (AGOA).

“I don’t know what demand in America will be for South African goods in six months, 12 months,” remarked Economist, and Chairman and CEO of Sage Policy group.

“So what I might do is not make an investment, not commit to a purchase, and ultimately this brings this global economic recovery that we’ve been experiencing to a grinding halt, potentially. People are nervous about that.”

“Stock markets around the world are nervous about that. And that’s not good for a port.”