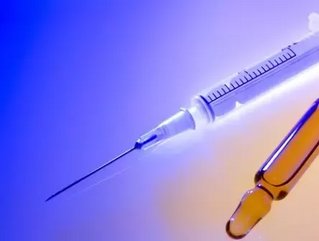 South Africa has approved plans for a national health insurance scheme to generate billions of rand in funding for the public medical system.

The scheme will be rolled out over a 14 year period and aims to provide much-needed cash to bridge the gap between expensive private health care and already stretched public facilities.

"We are building a health system that will offer decent health care for all our people. It's the right that large numbers of South Africans, over many generations, have never known.

"This is seen as a 14-year-project and the first five years will be a process of building and preparation," he added.

The scheme was approved by Cabinet on Wednesday and will be piloted in 10 areas next year. At present, eight out of 10 citizens depend on public facilities.

Africa sprints ahead with mobile banking

The state of South Africa’s health system has been a major issue for many decades, with quality care often only being administered in the private sector due to 84 percent of the population relying on public care.

According to the national statistics agency, only 10.3 percent of black people have access to private care, while this figure rises to almost 71 percent for the white community.

The new NHI will be funded through a combination of sources, including tax revenue, compulsory employer contributions, payments from individuals for services not covered by the scheme and potential partnerships with the private sector, according to Finance Minister Pravin Gordhan.