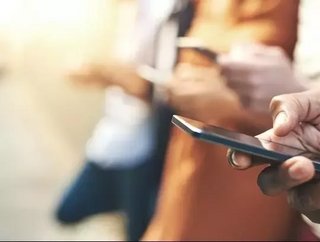 Through the two firms, the nation has raised US$20mn in the auction, which will fund development allowing operators to meet growing demand for high-speed networks.

East Africa has seen a huge rise in mobile phone usage over the past 10 years, as smartphones and data plans become increasingly more affordable and accessible.

Tanzania saw 19mn of its citizens access the internet from mobile phones in 2017, up from the recorded 18mn in 2016.

Of the country’s 52mn population, Tanzania reached internet penetration of 45% last year, a 5%-point rise from 40% in the previous year.

TCRA aims that will the finance, Vodacom and Azam will enable Tanzania’s mobile broadband penetration to hit 60% by 2021, and 90% by 2024.