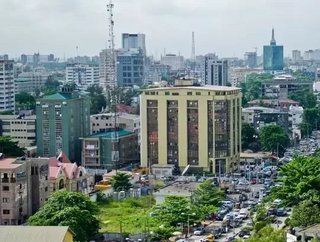 As Nigeria exits its recession of 2017, it is expected that the investor sentiment in West Africa will receive an uplift next year.

However, Nigeria still faces several business risks, according to Control Risks’ annual forecast, such as security concerns and political uncertainty.

“2017 has been a tough and turbulent year for businesses in the region, however with Nigeria exiting recession, and foreign exchange shortages easing, we see a strong improvement in investor sentiment emerging,” stated Tom Griffin, Senior Partner for West Africa at Control Risk.

“Another major engine of growth will be Cote d’Ivoire, where economic expansion is projected at around 7% next year.”

“There will be only a handful of elections in the region in 2018, meaning continuity will largely prevail with policy decisions having the biggest impact on the business environment.”

The forecast reports that terrorism and militancy is among some of the highest risks in the nation, as well as irregular regulations, polticial instability, new sectors, and on-going operational risks.

“In Nigeria however, although presidential elections are next slated for 2019, campaigning has already started, Mr Griffin added.

“The uncertainty that generates, as well as the need for cash that an election brings, mean that political instability and regulators whose actions will be difficult to predict remain among our top risks for businesses in the year ahead.”