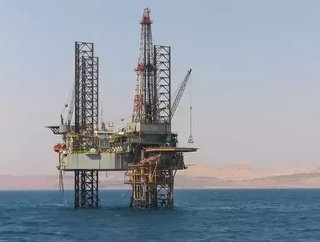 The UK-based oil and gas company, Tullow Oil Plc, has revealed its plans for the coming year regardings its operations in Africa.

The news was revealed in a Trading Statement & Operational Update, covering plans in east and west Africa, as well as new ventures.

The firm will invest Sh7bn (US$68.8mn) in its operations in the Kenyan market as it prepares for commercial production, which will begin in 2022.

Along with partners Total and CNOOOC Ltd, the company aims to finalise the farm-down with the Government of Uganda.

In Ghana, Tullow expects its full year average net production for 2019 to reach 35,000 barrels of oil per day (bopd) from Jubilee.

The company also anticipates to drill and complete seven new wells in the TEN and Jubilee fields.

“In 2019, we will increase oil production in West Africa, target Final Investment Decisions in East Africa and drill the first wells in an exciting exploration campaign in Guyana.”

“Despite a volatile oil price, Tullow’s improved balance sheet, low cost production and strong cash flow generation, even at lower oil prices, will allow us to both invest for growth and pay a sustainable dividend.”