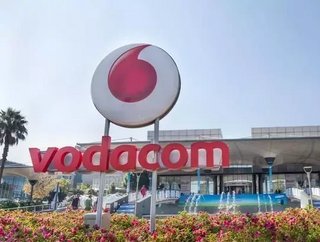 The previous appointment, Sylvia Mulinge, has been unable to takeover the position due to work-permit related issues.

Hendi will assume the role from 1 September until Mulinge can formerly accept the managerial job at Vodacom Tanzania.

“Mr Hisham Hendi has assumed the role of acting managing director from September 1, 2018 until such time the on-boarding process of the substantive managing director is completed,” Vodacom wrote on its website.

Hendi has worked at Vodacom Tanzania since 2016 as the Director of the Consumer Business Unit, having previously worked for Vodacom Group and Vodafone.

The newly appointed MD has more than 15 years of experience within the telecommunications industry.

Prior to her MD appointment, Mulinge worked as the Director of Consumer Business at Safaricom.

“Have you met any Kenyan who is trying to get work permit in Tanzania? It takes a while. They just told us to be patient as they work on it,” stated Mulinge, remarking the situation.

“They have not given us any negative feedback and neither have they confirmed. They just told us to wait as they follow the process.”

“Sylvia has extensive experience of launching innovative products that have augmented Safaricom’s financial performance and transformed the lives of its customers over the years,” commented Ali Mufuruki, Chairman of Vodacom.