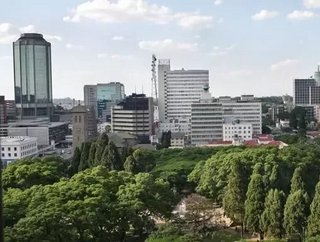 Zimbabwe’s telecommunications sector saw a drop in its number of employees in 2017, falling to 6,178 workers.

The sector saw a decrease of employment of 9.9%, according to a new report released by the Posts and Telecommunications Regulatory Authority of Zimbabwe (POTRAZ).

The reported, dubbed the Abridged Annual Postal and Telecommunications Sector Performance Report 2017, indicated a rise in women employed in the industry, however.

By the end of 2017, Telecel, NetOne, and Econet Wireless – Zimbabwe’s three network operators – collectively had 2,755 workers, a 2% rise from the same time of the previous year.

The nation’s internet access providers number of employees fell by 2.2%, hitting 653 workers from 668.

The report also found that mobile money subscriptions in Zimbabwe grew by 42.5%, reaching 4.7mn in 2017 – the nation also saw a decline in cash bank transactions.