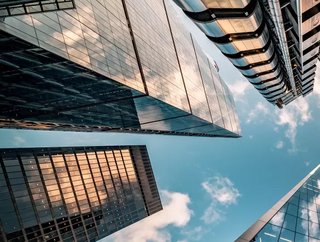 London First report draws on Bain & Company analysis to highlight impact of pandemic on the city, calls for levelling up from UK Government

A new report from London First, a UK-based not-for-profit business campaigning group, says the UK Government needs to support the city’s recovery plan as it has been harder hit by the COVID-19 pandemic than other cities.

Using insight from Bain & Company, the report highlights both the social and economic impact on the city, and the need for levelling up – a policy pledge that focusses more on regions outside of the capital.

However, London’s Central Activities Zone (CAZ) which features a high concentration of hospitality, retail, arts, education and real estate, coupled with a low population density, means footfall has fallen suffered more than most other cities.

• Population density of Paris in 2.7 times that of London.

• London also has around 13% of the UK population but accounts for a disproportionate 23% of GDP.

When you consider that the UK’s real GDP also fell by 9.9% in 2020, the hardest hit of the G7 countries, London could face significant impact on its standing as a global powerhouse. Backing London recovery could yield UK up to £35bn

The report claims these initiatives could yield up to £35bn in gross value added over the next three years.