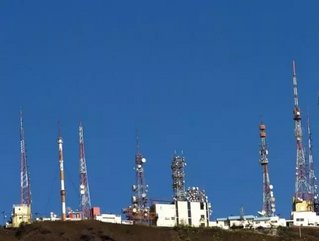 Bharti Airtel Limited has announced an agreement for the divestment of more than 3,500 telecom towers to Eaton Towers, via its African operations.

As part of the agreement, Airtel will lease back towers in six countries across the continent over the course of the 10 year contract.

The announcement comes just two months after its agreement with Helios Towers Africa to sell towers across a further four African nations, signifying an expansive drive in 2014.

As a result of both developments, Airtel will now be able reduce its debts by focusing on its core business, while also reducing its capital investments into passive infrastructure.

While each agreement in each of the six countries is dependent on regulatory approvals, once attained Eaton Towers will also reap the benefits of the deal as it upscales its operations considerably to share telecoms infrastructure solutions across Africa.

Lower operating costs, a more widespread network and enhanced performance through the Airtel affiliation will be a huge boost to the company as the continent’s tech revolution continues to thrive.