Amazon Prime may launch in Canada on Thursday 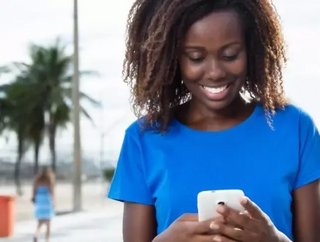 In Canada, CraveTV could face competition from Amazon. As soon as Thursday, Amazon launches its Prime video streaming service in Canada. CraveTV is owned by Netflix and Bell.

“So. People of Ireland, Canada, Australia and pretty well everywhere else. You WILL be able to watch the Grand Tour. Amazon has gone global,” he tweeted.

Amazon is an over the top (OTT) player - something that Bell Media are wary of. Turcke described Amazon and Netflix as phenomenal competition.

"So it's not just our fellow Canadian broadcasters who will try to outbid us for first-run, original programming, but it's Netflix and now Amazon, two entities that are not subject to the same regulatory requirements as us and that have astronomically more buying power than we do," said Turcke, according to a copy of her presentation posted on the CRTC website.

Turcke also described "a world where Netflix (or another global OTT player) acquires the majority of the top prime time network television shows."