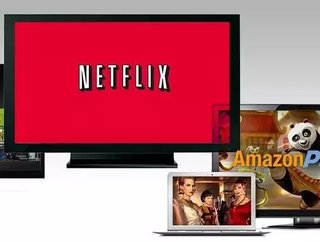 Competition for Kenya’s pay-TV viewers will increase following Amazon’s entry to the market. Amazon is the third video-on-demand (VoD) service provider in the market.

“We are excited to announce that starting today, fans around the world have access to Prime Video,” said Tim Leslie, Vice President international of Prime Video.

The launch of Amazon Prime Video in Kenya comes after Netflix entered the market earlier this year.  Amazon’s streaming service is available in more countries than Netflix, which launched in 130 markets including Kenya earlier this year.