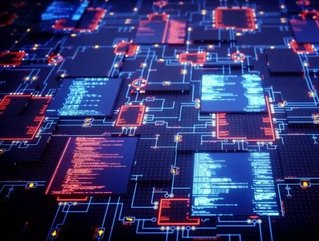 Atos, the leading French IT services provider, is preparing a €4.3bn bid for rival Gemalto.

The proposed merger would, according to Atos, create a global leader in the provision of online security, with companies globally growing increasingly concerned by the threat of cyber attacks.

Gemalto, a digital security specialist headquartered in Amsterdam, has suffered a turbulent year with four profit warnings leading to a share price drop of 38%.

"We believe that a combination of Atos and Gemalto would result in enhanced global leadership in cybersecurity, digital technologies and services," said Atos Chief Executive and Chairman Thierry Breton.

"Atos has carefully considered the interest of the stakeholders of the two groups, shareholders, employees, and customers which will all benefit from the proposed friendly transaction."

Gemalto is part-owned by state-backed French bank bpiFrance, which owns 8.3%, with bpiFrance having already back the proposed acquisition. Gemalto's customers include the likes of Amazon and Alibaba.