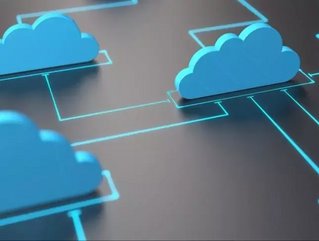 Talks are ongoing between BT Group and Chinese conglomerate Alibaba over a possible European cloud partnership, the British telco confirmed on Monday.

Alibaba - which initially grew its business in the retail sector but which has since expanded across industries, creating Alibaba Cloud - is hoping to rival Amazon's dominant Web Services cloud suite through the proposed alliance.

A BT spokeswoman corroborated reports that appeared over the weekend as it looks to complete its own digital overhaul following the recent departure of its CEO Gavin Patterson. BT Global Services already has similar partnerships with Amazon, Microsoft and Cisco.

Europe is a key market for Alibaba Cloud behind its home market of Asia, it recently having agreed a major partnership with the French transportation firm Bollore Group. Globally, it is recognised as the fourth most-established provider of cloud infrastructure according to a recent report by Synergy Research Group.

At February's Mobile World Congress in Barcelona, it laid the gauntlet down to Amazon and Microsoft by introducing several services to Europe for the first time, as Business Chief reported. "Alibaba Cloud wants to be an enabler for technology innovation in Europe helping enterprises do business," said Yeming Wang, General Manager of Alibaba Cloud Europe.

The partnership with BT is likely to be similar to its current deal with Vodafone, which it authorised to build its first European data centre in Frankfurt and through which it sells its products across Germany.