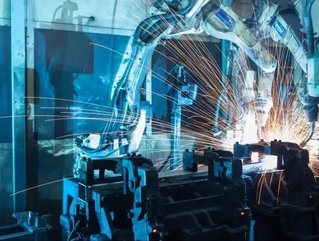 Humans will still have vital roles in the workplaces of the future despite the rise of automation, according to a new report from Barclays.

The UK bank has released the third report of its Impact Series titled 'Robots at the gate: Humans and technology at work', where it assesses the impact automation and robotics could have on workers in years to come.

Four key conclusions are drawn from the report including that soft automation, where only parts of a job are automated, will be introduced a lot sooner than hard automation and that the number of jobs availabe may not necessarily reduce because of the introduction of technologies.

Barclays did concede, however, that wages are likely to suffer from disinflation and that economies could be slow to establish the most efficient ways of adopting technology.

"Technological acceleration has sparked both apprehension and intrigue in terms of its impact on the future of work. Much of the impact of technology in an economy depends not just on what is technically feasible, but also on how human attitudes evolve,” said Ajay Rajadhyaksha, Head of Macro Research at Barclays.

"The Impact Series report examines the opportunities and challenges technological change creates for the global workforce in respect to available jobs, wages and productivity. Ultimately, society has always found a way to absorb the positive effects of technological change while responding to the challenges such changes pose; that is likely to be true in the future as well."

To read the report from Barclays in full, click HERE.