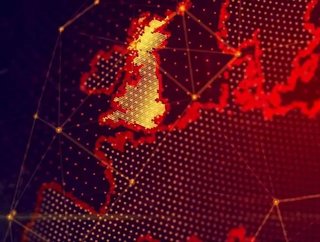 Europe has grown to rival North America as an insurtech hub, according to a new report from Accenture.

Based on figures from 2017, investment in insurtech globally rocketed to $2.3bn, with a third of that capital now coming from Europe. The continent's number represents a 118% rise compared to 2017, while the total deals in North America rose only by 6%.

The United Kingdom confirmed its status as Europe's insurtech capital with $364mn invested, dwarfing the $19mn from the year before. The UK has seen total growth of 117% over the last two years.

Accenture's report argues that insurtech should serve as a catalyst for innovation across the insurance industry, urging traditional insurance firms to embed innovation at the heart of their operations.

"The insurtech industry’s rapid growth reflects investors’ response to consumer appetite for change in an industry sitting on trapped value," said Roy Jubraj, Accenture’s UK and Ireland Insurance Strategy and Innovation lead. "At the same time, however, insurers must recognise that insurtech investments alone can’t deliver the levels of change and innovation the industry requires or that its customers expect.

"The key is having an enterprise-wide innovation strategy that transforms the core business and enables the company to drive growth."