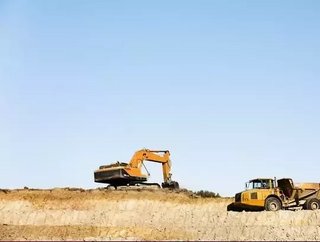 The Michigan-based vehicle manufacturer, Ford, has partnered with the New York-headquartered technology firm, IBM, to track cobalt supplied from the Democratic Republic of Congo (DRC).

The consortium has launched a pilot, which will be overseen by RCS Global, to monitor how ethically sourced cobalt is prior to its use in lithium-ion batteries using blockchain technology, Forbes Africa reported.

The pilot will avoid cobalt mined by children or used to fuel conflict, following the rise in demand for tracked raw materials that ensure minerals have not been sourced unethically.

The four companies will track cobalt from its initial mining in DRC to it’s use in lithium-ion battery manufactured for Ford vehicles.

The consortium has been working on the project since December last year.

According to the responsible sourcing group that are overseeing the project, IBM’s blockchain technology could be used to monitor other materials.

The technology could also incorporate artisanal miners in a blockchain network of validated participants.