More than half of Rwandans use a mobile service 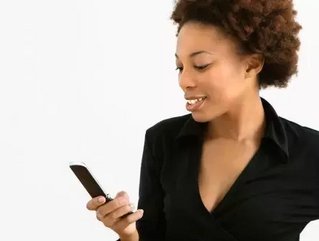 MTN Rwanda is still the predominant mobile phone company in the country with more than 3.4 million subscribers and latest figures from the Rwanda Utilities Regulator Agency (RURA) reveal more than half the population now use a mobile phone.

Similarly, the quarter recorded growth in mobile penetration rate to reach 57.3 percent from 53.1 percent recorded at the end of the previous quarter.

The growth is largely attributed to the new mobile telephone subscriptions and the actual population which was found to be less than the projected population.

It is also due to increased competition among telecoms companies and while MTN remains in the top spot, Tigo follows as a close second and Airtel Rwanda, the newest player in the market, has seen its number of subscriptions rise from 570,739 in January to 781,162 in March.

Fixed telephone subscriptions decreased from 44,363 to 42,323, this shows a decrease of 4.6 percent this impacted the fixed telephone penetration rate negatively by falling from 0.41 percent to 0.40 percent in the quarter under review.

On internet data, the number of internet subscriptions increased from 903,964 for the previous quarter in 2012 to 935,125 for the quarter under review, which records an increase of 3.3 percent.

The tariffs for both voice and internet almost remained the same except the off net tariff of Tigo Rwanda Ltd which fell from 90Rfw in the quarter under review.