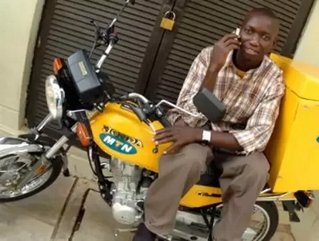 MTN is set to invest more than $1 billion into its Nigerian network $1 billion this year to improve its network in Nigeria after the nation’s phone regulator called for better service last year.

“The investment will relieve congestion and improve the quality of the network,” Akinwale Goodluck, a spokesman for MTN Nigeria. He added that the funds will go towards second and third generation technologies, MTN’s core network, and power generators to run transmission stations.

MTN, along with Globacom and Bharti Airtel were warned by the Nigeria National Communications Commission that they would be stopped from signing up new customers unless mobile network services were improved.

The Commission states that MTN is the biggest mobile operator in the country, with more than 40 million users as of June 2011.

Goodluck said that MTN had spent $1 billion on its network in 2011, and further investment would help to achieve the commission’s goal.