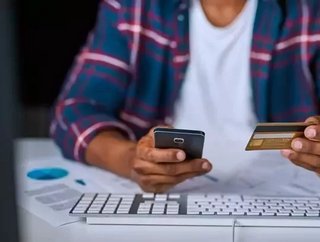 The Nairobi City Water and Sewerage Company (NCWSC) has announced the replacement and closure of its banking halls.

The banking halls or cash offices were used as the traditional way for citizens to pay their water bills.

The company has now opted for paying water bills through its website, mobile banking platforms, or commercial banks.

“Nairobi City Water and Sewerage Company wishes to inform its esteemed customers that we are phasing out our cash offices also known as banking halls across Nairobi city,” the firm announced.

The Kasarani office is scheduled to close on 31 March, and the Cameo (CBD) office will no longer be operational after 30 June.

Many workers have lost jobs from these closures, as the firm aims to cut costs through launching its technology and online presence.