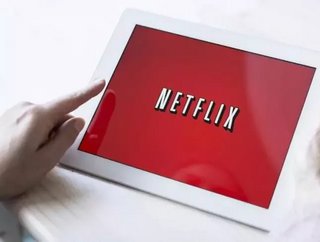 Because it will raise awareness for video-on-demand and streaming services in the region, Netflix’s entry into the market is good news for the industry as a whole.

The site expanded into the Middle East and North Africa in January as part of its global expansion.

David Irvine, Chief Technology Officer for Dubai-based streaming and video on demand platform icflix said that Netflix’s arrival is “good for the industry as a whole".

Netflix said it was committed to increasing content for Middle East-based subscribers, according to Ashi Seth, the company’s manager of enterprise platforms.

“Right now we’re going through a learning stage, rolling out a set of our originals with a different catalogue to what we have in different regions," said Mr Seth.

“However the longer-term goal is to consolidate the catalogues … and also try to find that content that particular regions and particular niches within those regions are asking for."