Fibre-optic use in Kenya almost tripled 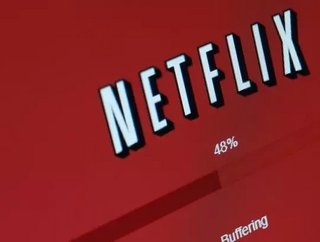 Subscriptions for fibre-optic internet in Kenya have almost tripled in the year between September 2016 and September 2017.

The aggressive investments in modernising Kenya’s connectivity is expected to be partly caused by the company competition to connect residential properties.

The rise of residential fibre-optic connectivity has been connected with the increase on-demand video and other over-the-top content provided to Kenyan homes.

“In future, more entertainment services such as Netflix will be delivered over broadband resulting in higher demand for broadband-based services which will likely foster the growth of fibre-optic services,” commented the CA.

In the noted period of time, the number of data subscriptions in the country grew from 25.7mn to 30.9mn, expanding by 20.3%.

Other than Netflix, companies such as South Africa’s Showmax, Malysia-based iFlix, Nigeria’s iROKOtv and Amazon Prime Video are also now present in Kenya.