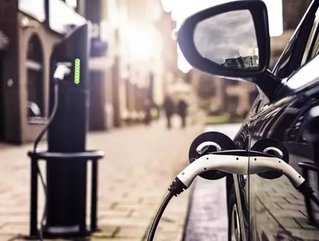 South Korean petroleum refining company SK Innovation announced today an investment of US$859mn in the construction of an electric vehicle (EV) battery plant in Komárom, Hungary. The facility, which the Budapest Business Journal reports will cover 112,000 square meters, will be the company’s second in the country.

The decision is part of SK Innovation’s initiative to strengthen its operations and presence in the European region. "SK Innovation will be able to strengthen the position of our battery business in the European market by deciding to build a new plant as an expansion of our first plant in Europe," Kim Jun, CEO of SK Innovation, said. "SK Innovation will become one of the best global EV battery producers by 2022 and raise the value of our company by obtaining production capacity to utilize our technological process."

Last year, SK Innovations won a lucrative contract with Volkswagen AG and Daimler AG to supply the German car manufacturers with batteries for their electric vehicle offerings in the United States and Europe, according to a Bloomberg report. By 2020, according to Reuters, Volkswagen will offer a range of 25 electrified vehicles, with 12 of those being fully electric.